As the EU sets the stage for a decarbonised society by 2050, wind and solar energy will need a boost from highly flexible gas power plants to ensure a continuous supply when availability is limited, but demand is high.
The EU is hoping to achieve a decarbonised society by 2050 cutting greenhouse gases by at least 50-55% by 2030 compared to 1990, have at least 32% of total energy consumption from renewable energy, reduce primary energy usage by 26%, and increase energy efficiency by at least 32.5%, but is it possible for the EU to realistically accelerate its CO2 reduction efforts to meet the targets? Moving towards a system in which intermittent renewable power sources are meant to play a dominant role brings obvious benefits, but also challenges and one of the possible options for meeting the goal is the decarbonisation of heat through flexible combined heat and power (CHP). There is a clear and growing need for investments in energy flexibility, such as gas engine-based power plants and energy storage. While renewable energy sources should be utilised as much as possible in order to reduce overall CO2 emissions, with the steady increase of variable renewable energy (VRE) the grid will increasingly demand flexibility to balance supply and demand. Such flexibility in the system allows more renewable energy to be utilised through shifting excess energy and bringing flexible engine capacity online if there is not enough renewable energy available. Flexible CHP can provide heat as well as balancing services for the electrical grid. CHP plants will initially use natural gas during the transition period to carbon-neutral synthetic fuels. Gas is vitally important to a whole range of sectors and it's probably not realistic to expect that it can be entirely phased out by 2050. That said, if Europe is to achieve its stated ambition of becoming the world's first climate-neutral continent by 2050, today's fossil gas will need to be replaced by a decarbonised equivalent. Gas power plants is a technology that can operate with renewable gases like bio-methane or hydrogen-based synthetic fuels too. "Renewable gas-ready" new plants should be supported, while existing gas plants and infrastructure should be retrofitted for the use of renewable gas. Flexible gas plants, such as those using Wärtsilä engines, will initially run on natural gas, but can switch to decarbonised fuels when these sources become available avoiding such investments to become stranded assets in the future. Adding heat recovery to engines, wasted heat can be captured and utilised in the cities' district heating systems, increasing the efficiency of plants to above 90%. Flexible CHP is the key in Wartsila vision.
Wartsila Corporation - http://www.wartsila.com/ita 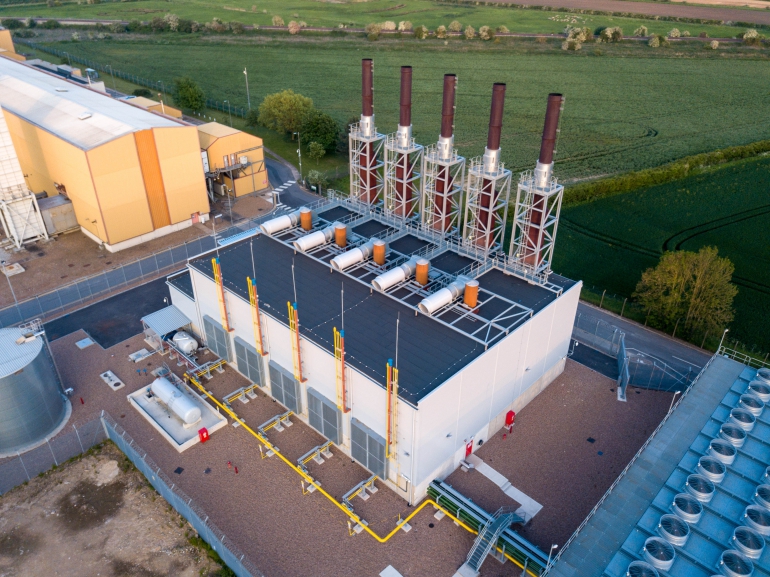 As the EU sets the stage for a decarbonised society by 2050, wind and solar energy will need a boost from highly flexible gas power plants to ensure a... 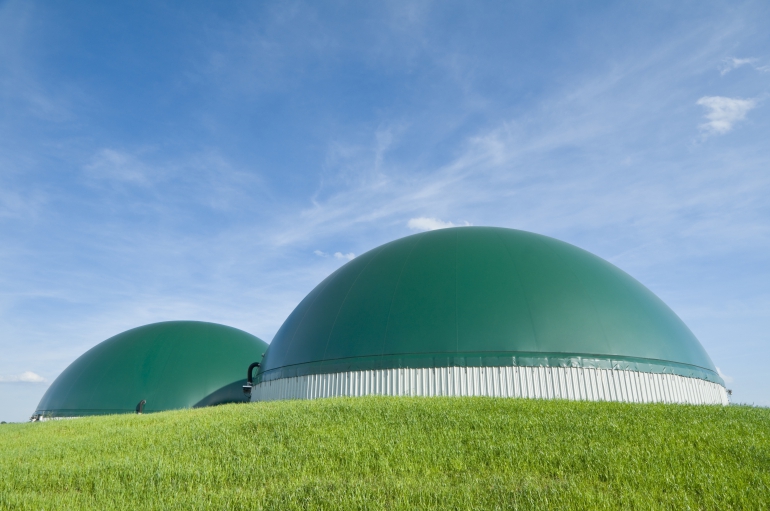 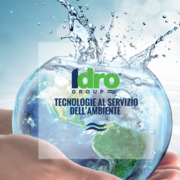 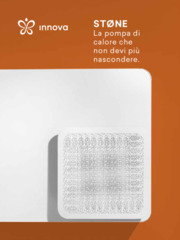 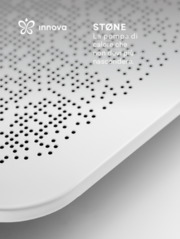 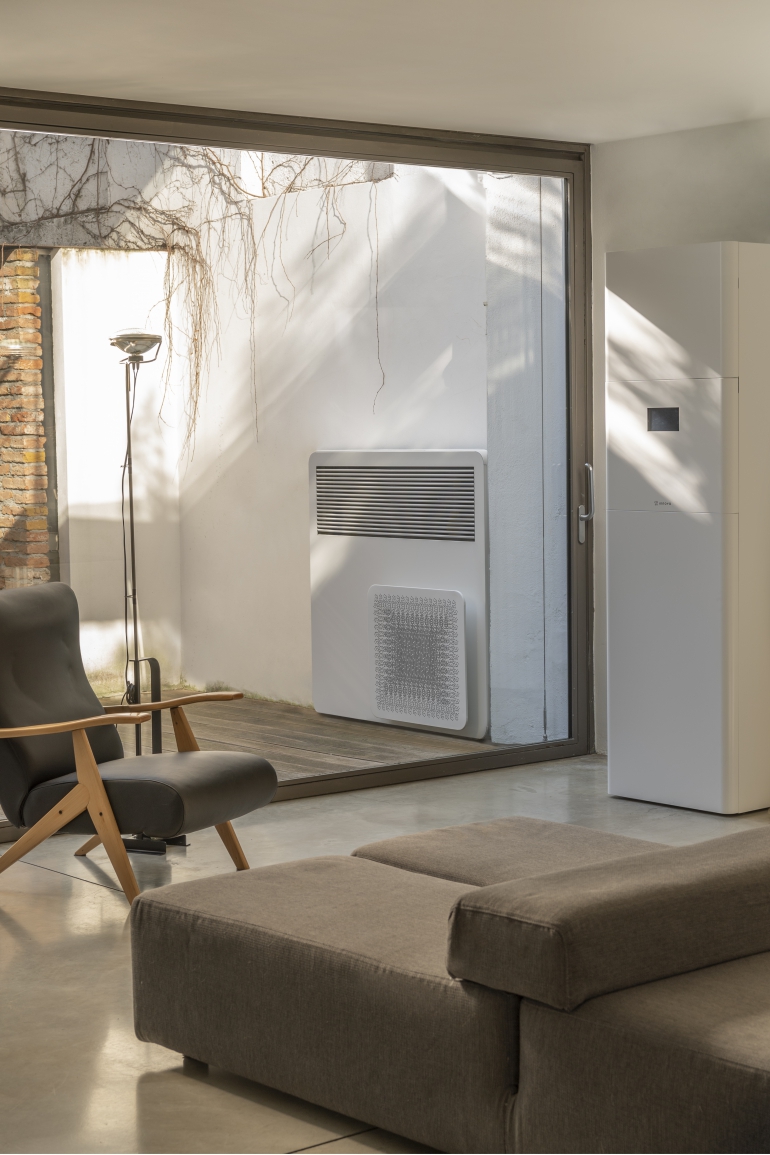